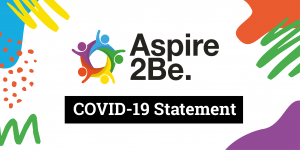 In light of the recent COVID-19 pandemic, we would like to reassure our clients and partners that we are doing 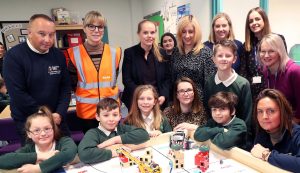 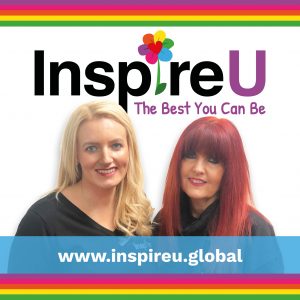